…AND WOMEN All AROUND THE WORLD SIGH #MeToo

…AND WOMEN All AROUND THE WORLD SIGH #MeToo 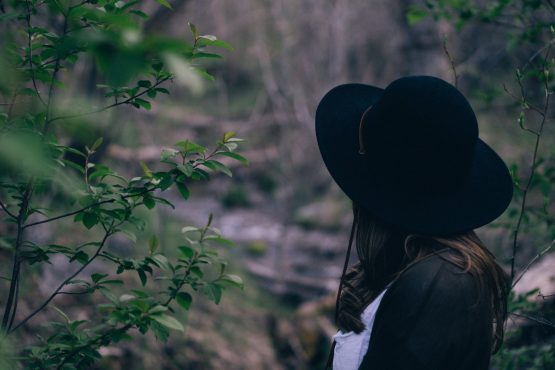 I was 10 years old. The first time it happened, anyhow.

I went to the supermarket with my friend and her mum.

“Wow, they’re so pretty” the shop owner said to my friend’s mum. Then he grabbed me, put me in a tight grip with his body against mine and started to run his hands up and down my body.

I looked at my friend’s mum for help. She panicked and froze. I couldn’t find the words to say anything. I knew it was wrong. I closed my eyes waiting for him to stop, which felt like forever.

When we left the shop, my friend’s mum turned to me with tears and said “I should have said something”. Later I found out she had been sexually abused and had some kind of PTSD. But when she said those words to me, I realised that it wasn’t my imagination, that I was violated.

At the time, I didn’t get mad at man, but at myself. I culturally understood that some men do “those types of things” and that it was up to me to defend myself. I felt like a coward for not saying anything. I should have told that big, disgusting man to take his perverted hands off me. But I didn’t. I lost all ability to stand up for myself. Partly because I was ten, partly because that’s just what happens.

Even though I knew he shouldn’t have done it, there is this narrative that “that’s just what some men do” and women have gotten so used to it we walk around with our guards up instead of pointing out the real problem of systemic sexual harassment. Patriarchy. Power inequality.

When I was 15, a random dude at the street put his hand up my skirt and called me a “fucking slut”. I was mad at myself for dressing provocatively and only later was like, wtf, why am I blaming myself because some asshole can’t keep his hands to himself? Why does he feels entitled to subjugate me?

Then there was that time on the train.

To process these experiences, I told myself these men had mental health problems. Because what person in their right mind would do these things?(Sadly, turns out a lot of men do and most rapes are committed by people the victim knows). But to do that almost dismisses the bigger cultural issue, the poison that makes its way through perception, dialogue and day to day reality.

I’m not sure what the answer is, but I know it’s not victim blaming or dismissing the stats with a “that’s just the way it is”.

Ps. I really, really hate talking about this stuff.
It makes my stomach turn and want to pretend all is right with the world. But if there’s one thing the #metoo movement is showing, is that vocalising and bringing uncomfortable truths to the surface is the first step in a much larger chain reaction. 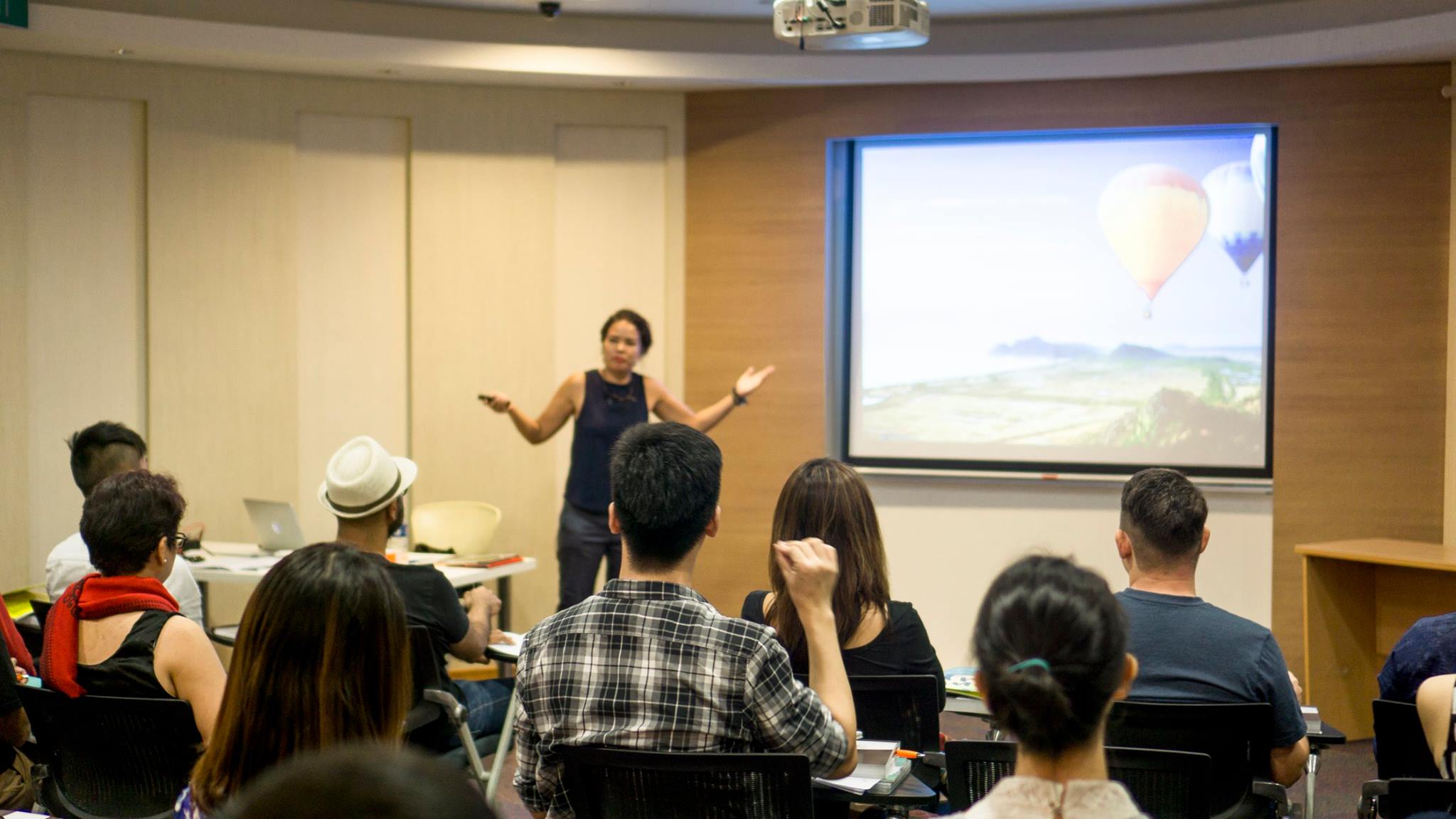 WHEN PUBLIC SPEAKING MAKES YOU HYPERVENTILATE (Plus an audio meditation) 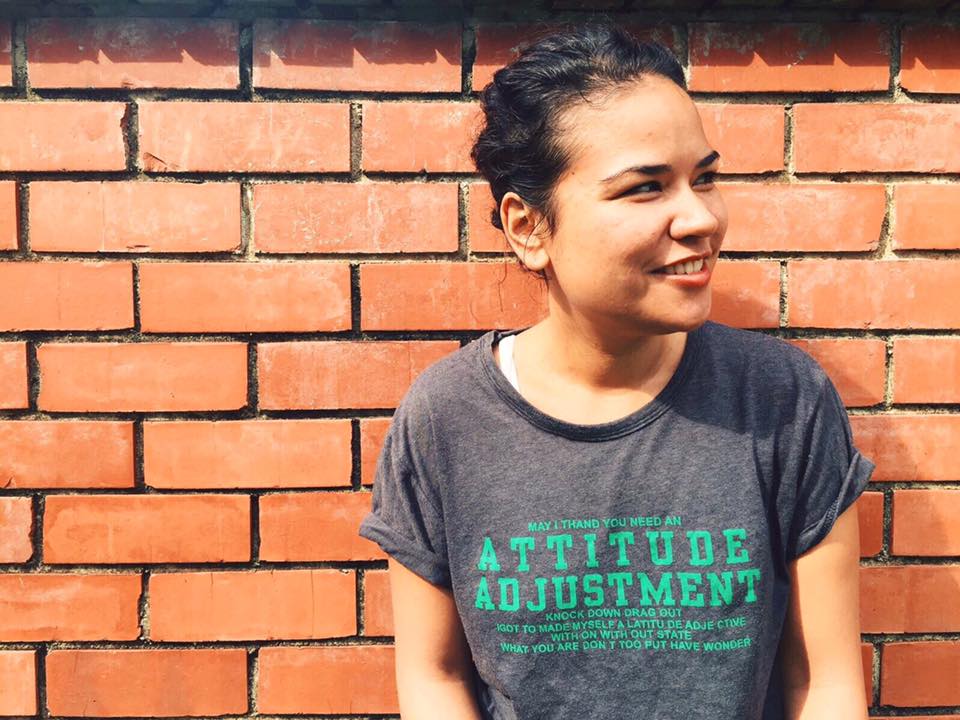 ON THE NATURE OF IDENTITY AND GETTING OLDER

I’ve been thinking a lot about getting older. And what it means to grow old gracefully. I discovered a streak of grey hair and other than triggering vanity and panic, it occurred to me that in the blink of an […]
0
Read more 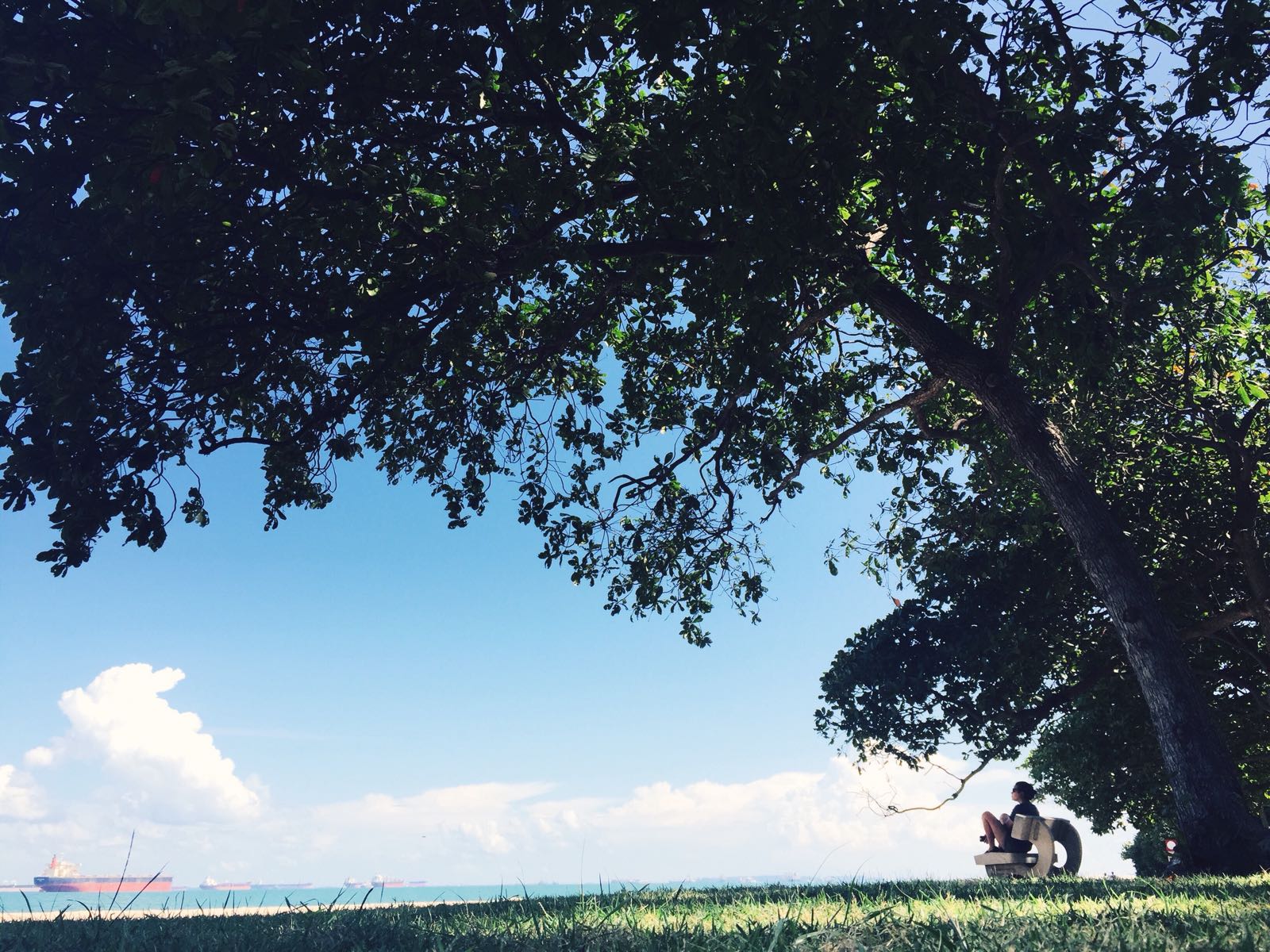 I never wanted to run a business. Even if I did, I didn’t think I was capable. As a beatnik hippie (seriously, I used to wear Jesus sandals made from rope) sales and marketing were as appetizing to me as […]
0
Read more